Who Packed Your Parachute?

During my tenure as a surgical technician, I never gave a second thought to where my surgical instruments came from. The instruments were always sterilized and placed on the correct case carts ready for when I needed them.

One day, I came across an article that read “Who packed your parachute?”.  The article was about a fighter pilot named Charles Plumb, who was shot down by a surface-to-air missile on his 75th mission while flying over Vietnam.  He ejected from his aircraft, captured by the Vietnamese, and held captive for 6 years.

After his release, he and his wife were out eating dinner and a man came up to him and said, “You are Charles Plumb, aren’t you?”  Charles looked at him in shock and replied, “How did you know that?”  The man said, “I packed you parachute.”  Plumb gasped in surprise and gratitude and said “I guess it worked, if it hadn’t I wouldn’t be sitting at this table having dinner with my wife.”

Later that evening, Plumb couldn’t stop thinking about the man that packed his parachute.  What did he look like so many years ago?  Who was he, and how many times had he walked passed him? Charles began thinking of the countless hours that man had packed each parachute, knowing he had someone’s life in his hands.

Some of you are wondering what this has to do with Sterile Processing.  Every day, a sterile processing employee works in the bowels of the hospital, assembling instrument trays, wrapping loaner instruments, or peel packing instruments for someone they don’t know to help save lives.

Who is preparing your surgical trays and supplies? Are they properly trained, certified and knowledgeable? Sterile Processing Technicians that know their craft make all the difference for both OR teams and the patient.  So, next time you walk past an employee from Sterile processing in the hall, let them know their hard work is appreciated.

Moab Healthcare recruits and offers the best Sterile Processing Professionals in the industry. To see how Moab Healthcare can help you, contact us at hello@moabhealthcare.com.

Reach out to us at hello@moabhealthcare.com 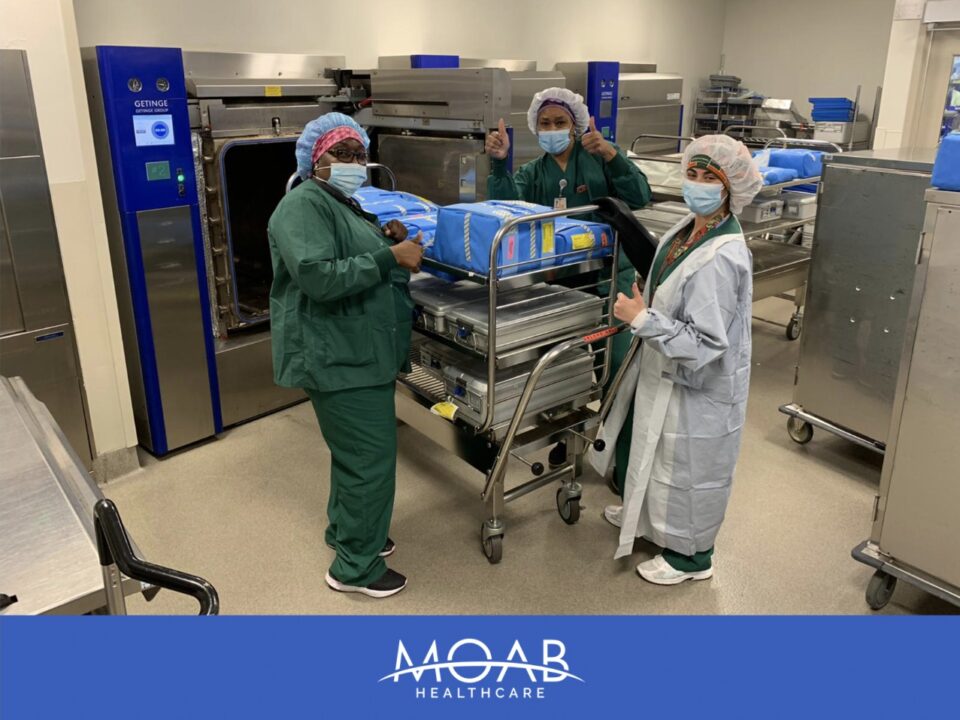 Sterile Processing Departments are often called the “Heart of the Hospital.” SPD is the area in a hospital or surgery center where cleaning and sterilization[..]
Do you like it?0
Read more 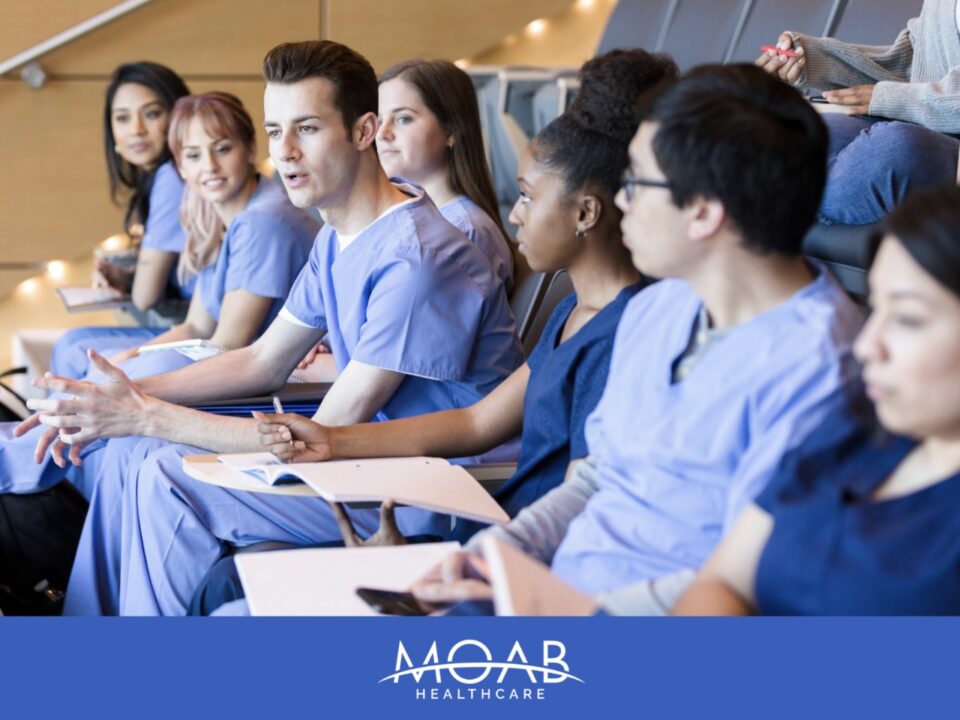 Building a Case for the CS/SPD Educator

Education in all stages of life is invaluable. Continuous education in our work lives is critical.With our rapidly changing world, the ability to continually educate ourselves is necessary to maintain the edge in our chosen fields.
Do you like it?0
Read more

If you have managed SPD, you know the drill: Monday morning, dirty trays are at a minimum and things are generally “caught up”. Each day thereafter, the quantity of dirty
Do you like it?0
Read more