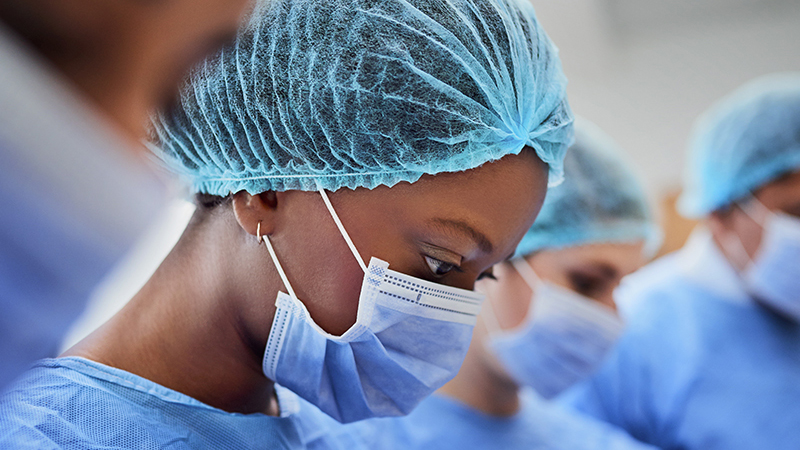 I cannot think of any two departments in healthcare that depend on each other and require teamwork more than the Operating Room and Sterile Processing Departments.   So why is it so common to see an “us versus them” mentality?  This goes way back, like some archaic rite of passage in the perioperative space.  I remember when I was a young perioperative nurse and witnessed it for the first time.   I recall an older OR nurse walking into the SPD and proceed to scream and curse the staff about a set that was missing some items.   I will never forget the fear and bewilderment on their faces.  Societal norms have since changed and yes, things are not as bad as they once were; however, we all know there is still great room for improvement.

Sterile Processing personnel typically end up on the wrong side of most debates when it comes to the OR- SPD blame game; however, there is plenty of it to spread around.  The OR nurse or scrub that complains about the completeness of their instrument sets is likely the same one that sent them back to the SPD in complete disarray following the last time they were used.   The Sterile Processing technician that made an error was likely the same one that took 4 calls while they were trying to assemble the set.   It is a vicious circular firing squad that does not seem to end.

Race cars need engines and pit crews.  Yes, the driver gets the accolades, but it is a team sport; just as the OR and SPD should strive to be.  It should be a ONE-team approach rather than a TWO team mentality.   Is your OR-SPD culture a healthy one?

Here are 4 strategies that may help 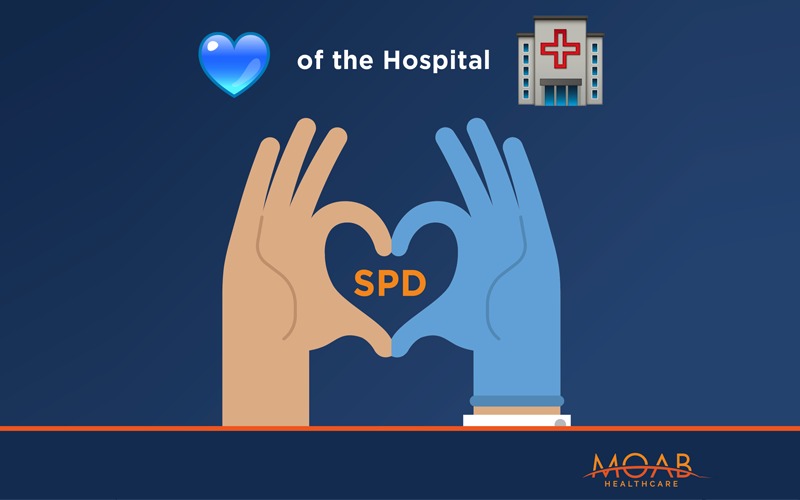 SPD The Heart of the Hospital 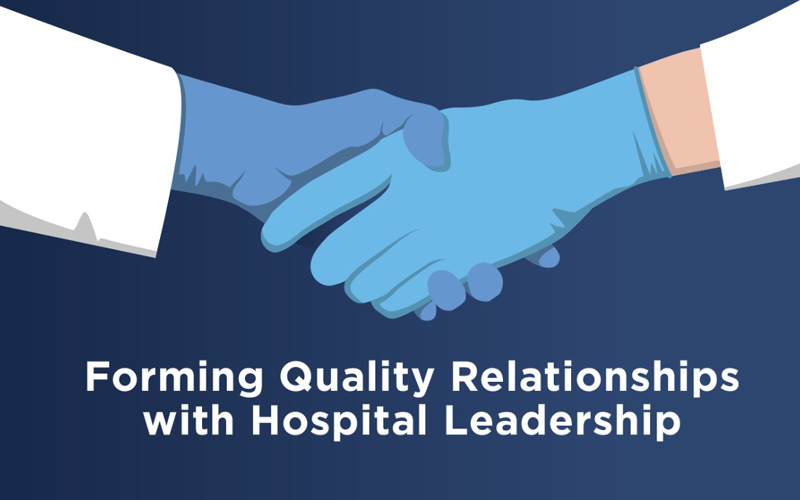 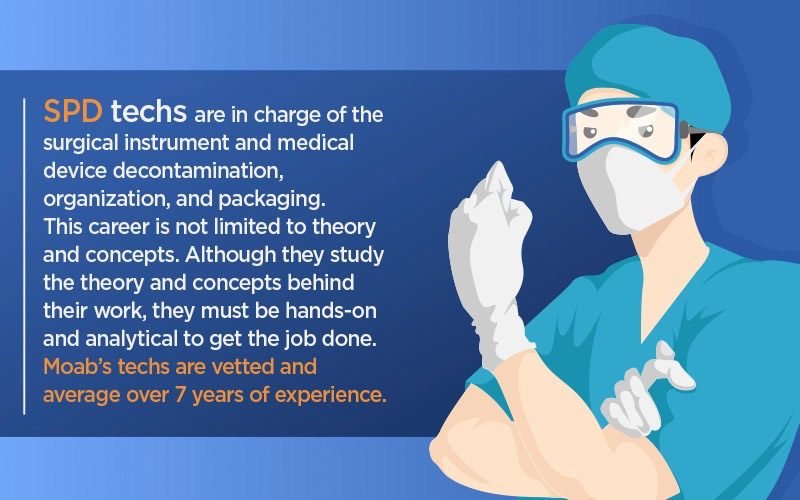 SPD Cultural Onboarding: The Edge Your Department is Missing